It’s official! The mighty burger has triumphed once again and has been named the nation’s number one dish purchased at dinner.*

For a burger to thrive its foundations needs to be right. The carrier is the most important element of any burger. There is a lot of pressure on vendors to choose the right bun to accompany their menus. Different Burgers suit different buns, but are you serving the right buns on your menus?

Kara, the foodservice brand of the Finsbury Group are the master of bread making! Kara believes that a well-crafted burger should be of a pillow-soft texture on the inside but have a strong exterior structure to hold up against any succulent juices that may run once a loaded burger has been bitten into. Kara’s NPD team believe a bun should always compliment its fillings and should never distract from the wealth of flavours.

But, with so many buns on the market, how do you know which wholesale burger buns are right for your menus?

Kara has made that decision simple. To celebrate National Burger Day they have put together their top three Burger carriers that everyone should have on their menus.

If you’re looking for wholesale burger buns that fit your menus, look no further than Kara’s Brioche Style Bun. With its sweet buttery taste, brioche is a ‘hero’ ingredient when it comes to Burger making. It adds a sweet yet versatile flavour, making it a diverse bun capable of adapting to any style of burger, whether that’s a traditional British Bacon Blue or an in-vogue tangy BBQ Pulled Pork Burger topped with Zesty Slaw.

However, Kara’s Brioche Bun has a twist. It has the same flavour and texture profile as a traditional butter brioche, but, it is suitable for Vegetarians and Vegans, as this product is baked without dairy; it even has the accreditation to prove as such. If you want to avoid cross-contamination in the kitchen this bun is the one for you. It is also available readily sliced for added convenience.

With this bun the possibilities are endless.

The Sourdough Bun is the newest bun to the burger range. The bun is softer in texture than other buns in the range but its exterior remains slightly crisp, due to the added rice cones on top, adding a further layer to its structure. The baked rice cones also allow for a crispy golden visual appearance to really give your burgers the WOW! Factor, making for the perfect Instagram-able post.

This bun is softer than other buns in the gourmet family but is made for a sponge base to allow the bread to absorb juices and flavour well and can accompany a wealth of flavours and aromas.

*All data collected from MCA Allegra, 2020 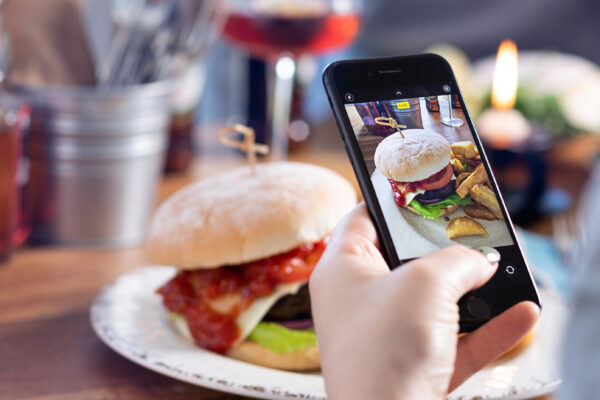 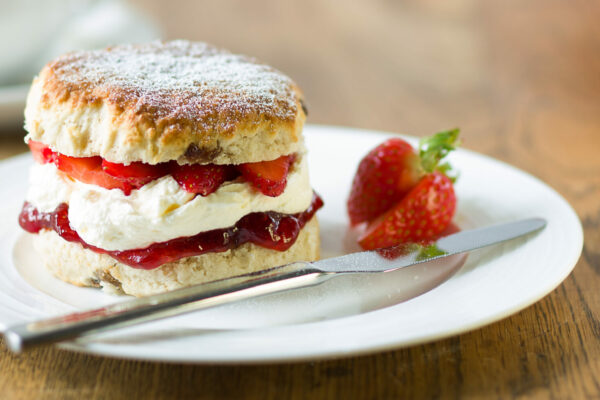 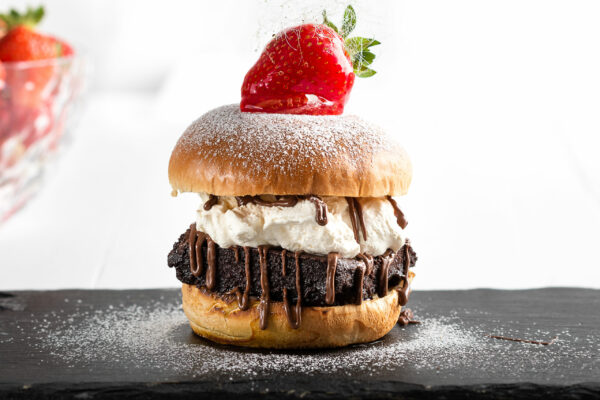