Afternoon Tea Week is the perfect celebration of one of the nation’s favourite traditions and everyone at Kara, a leading sandwich wholesaler, are on board! This year, it’s taking place 10th-16th August 2020 and whether it’s a five-star hotel or an independently owned coffee shop, it’s a great excuse to celebrate on the nation’s favourites.

This year, why not extend Afternoon Tea Week for the whole of August so that it runs in conjunction with the Eat Out to Help Out campaign?

So what is afternoon tea?

This tea-related ritual was introduced in Britain in the early 1840s. It evolved as a mini meal to stem the hunger of an evening meal which was typically served at 8pm. Afternoon Tea is composed of sandwiches (usually cut into ‘fingers’), scones with clotted cream and jam, sweet pastries and cakes. Scones were not actually introduced to the afternoon tea offer until the twentieth century.

What tea is the most popular?

According to research commissioned by The Grocer last year:

According to Afternoontea.co.uk, the favourites are:

It’s reported that Instagram has saved the great British Afternoon Tea. It’s thanks to the boundless opportunities to capture show-stopping mouth-watering images. Afternoon Tea has exploded in recent years and diversified beyond the traditional sandwiches and scones. For example:

Vegan Afternoon Tea – with the vegan trend on the up, it was only a matter of time before afternoon tea followed the trend. There are lots of ways to make popular swaps on popular dishes like swapping egg and cress sandwiches with a tasty chickpea alternative. Take a look at our recipe idea here.

Kara, an expert sandwich wholesaler, can provide a range of products to create a stunning afternoon tea selection. From sourdough bloomer bread to make smoked salmon sandwiches to Extra-Thick Wholemeal Bread that works well with cucumber and cream cheese. Then there are sultana scones, chocolate tray bakes and even doughnuts that can all be used for quality shortcuts. 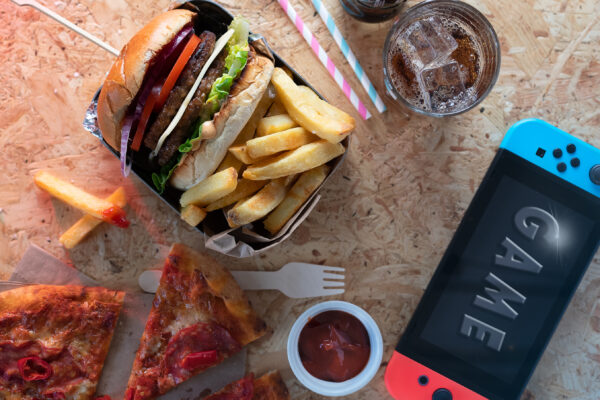 Beyond The Dough vol. 1 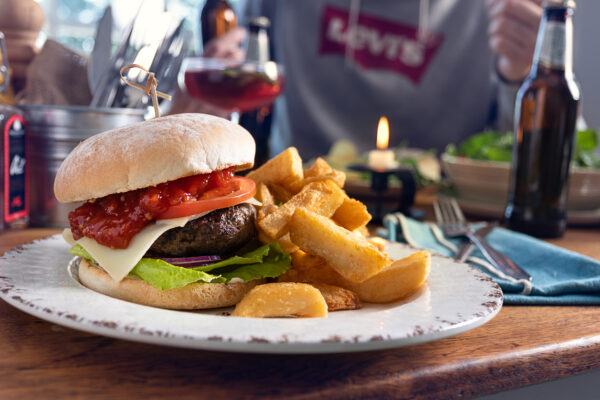